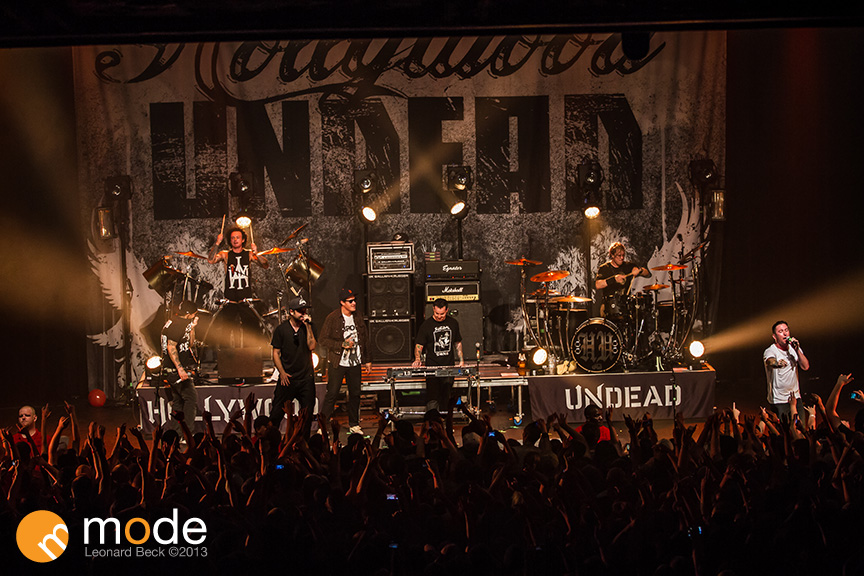 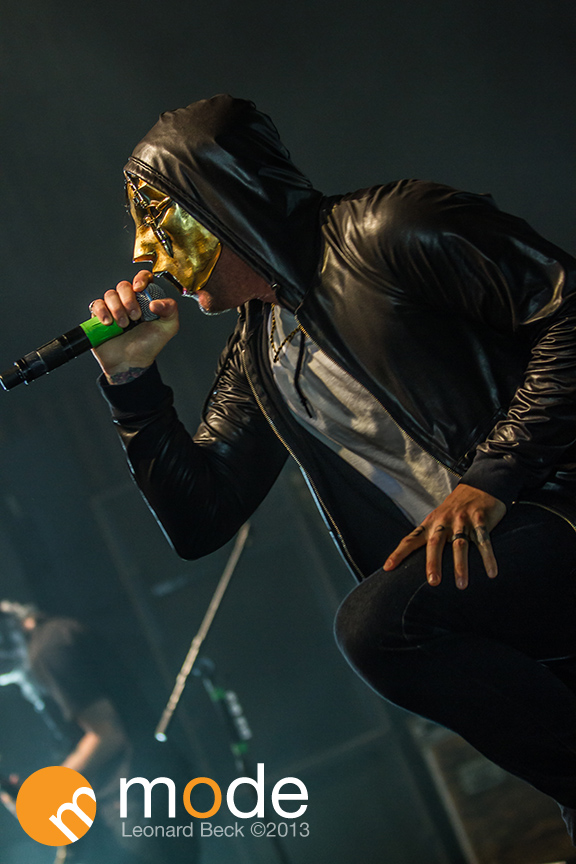 From the very first minute Hollywood Undead took the stage you could feel the energy surging through the band into the crowd throughout the set. Hollywood undead is on the House of Blues 20th Anniversary tour. Don’t miss this show when it comes to your town.

How has the tour been so far?

J-Dog:  The tours been going good so far. Tonights going to be amazing show. Detroit’s supports us really good with the radio statyion 89x. We’re really excited to be here. We always look forward to our Detroit shows which are always sold out.

Johnny 3 tears: Were hangin out at the Filmore in Detroit right now. Its been good man, we just finished up with Pop evil who was out for the first leg of the tour. Awesome dudes, who are  having great success. They deserve every bit of it. Now were rejoined by Escape the Fate. We toured with them before. We’re very excited about that.

The idea behind the new cd:

Johnny 3 tears:  We’ve stripped down the cd production wise. With our first record, it had more of that vibe. On our second record we went in a different direction. We just wanted it to sound perfect. Sometimes perfection is found in places where you don’t over do things. I think it was done in that idea and it was a lot of fun doing that.

J-Dog: It was a lot of fun to make this record. I mean, he pressure wasn’t on us. Lets just do what we want to do. It came out really well and received really well. It’s my favorite record to date. People always say their latest record is their best one but I actually feel that way.

To view larger size images click on the thumb nail images below. 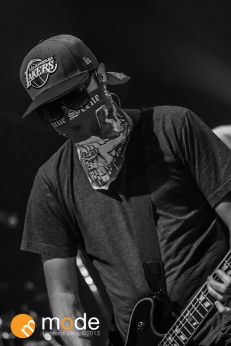 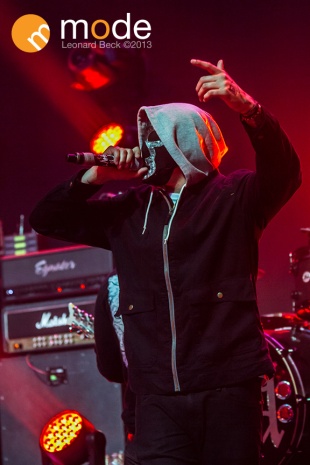 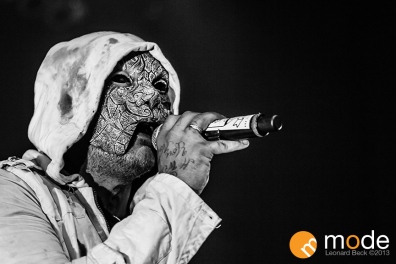 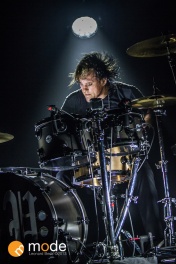 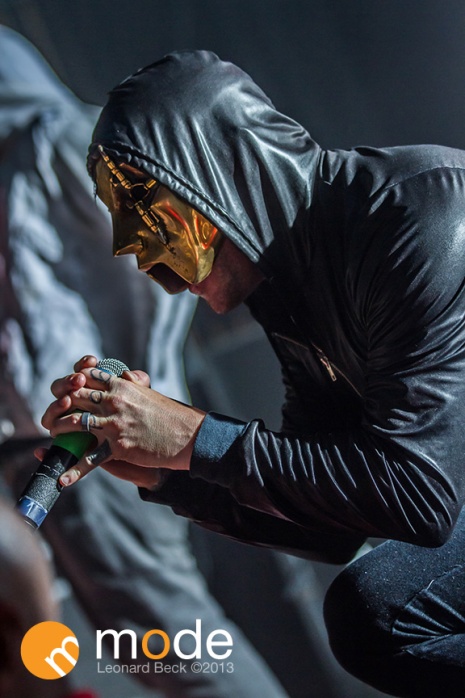 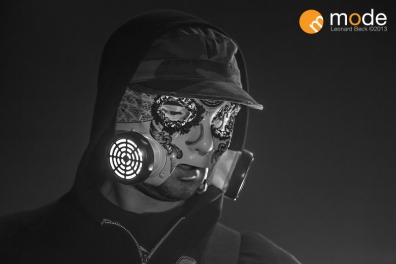 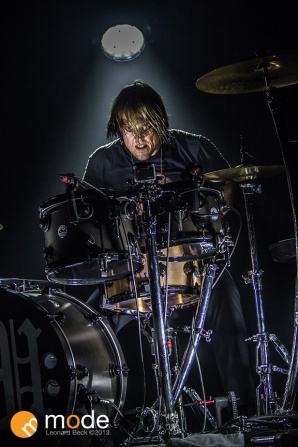 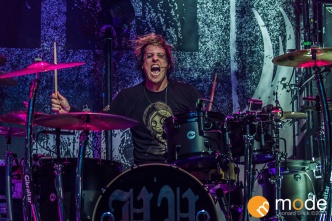 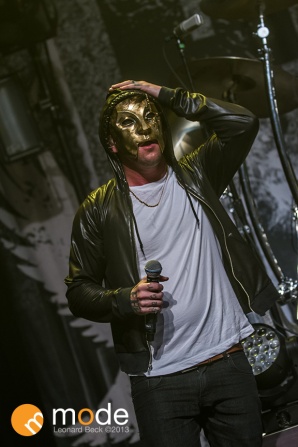 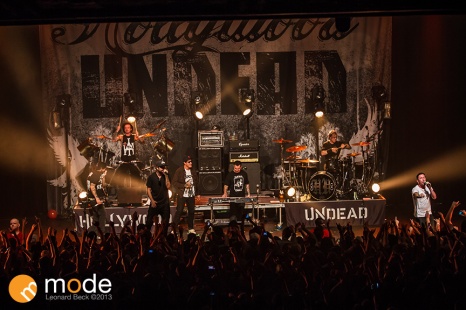 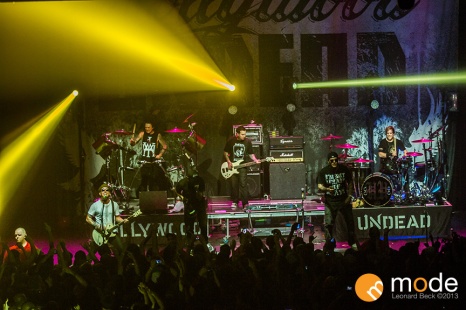