Payable on Death known as P.O.D. co-headlined a tour with Flyleaf in Flint Michigan. POD is known for hits like– Boom (main song used in recent hit movie “Here comes the Boom“),  Alive, Youth of the nation, South town, Rock the Party, Goodbye for now, Satellite, and others.

My first POD show was on their Warriors tour when they first signed by Atlantic records. POD, Blindside, and Project 86 put on one of my most memorable shows to date. All three bands had such energy.

This show was no different, POD still put on one amazing show full of excitement.  At one point The singer Sonny started to hang from the Machine shops low ceiling beams while he sang. Fans raised their hands and held his feet up. He continued across 1/3 of the hall. I have never seen anyone do it before and the crowd fed off it.

To view larger size images click on the thumb nail images below. 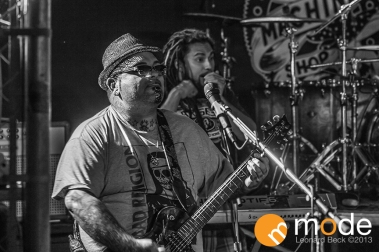 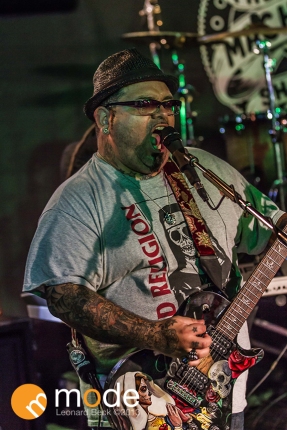 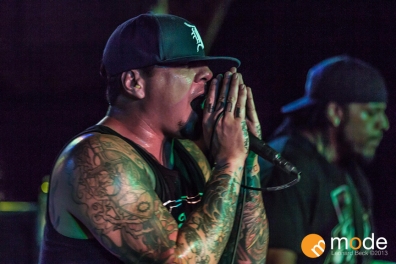 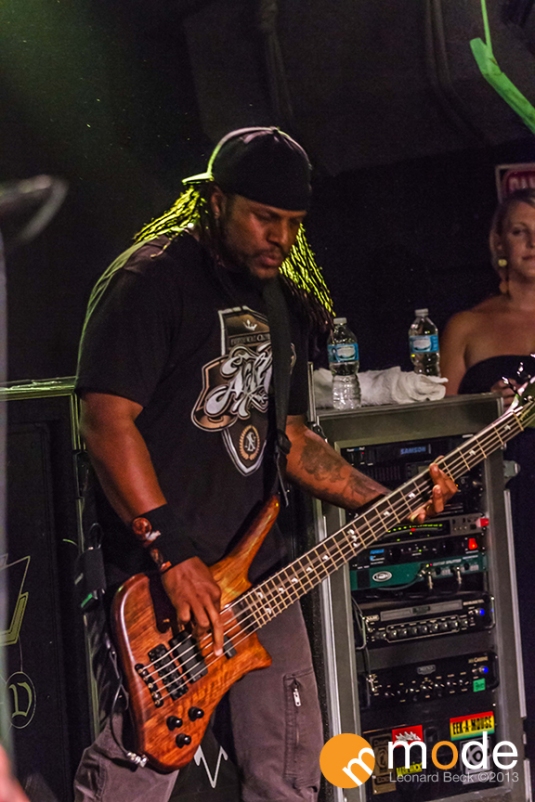 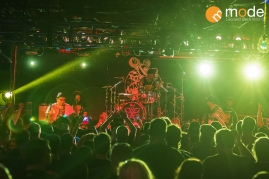 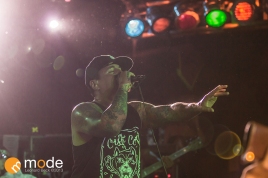