AFI returns with a new album and tour after a long break. Saint Andrews Hall in Detroit was one of the first stops of the tour which quickly sold out.

They looked like they held nothing back during their show and have missed performing quite a bit. At one point the singer walked out on peoples hands at least 15 feet into the crowd and finished the song he was singing there. Crowd sang many parts of the songs louder then then the band. 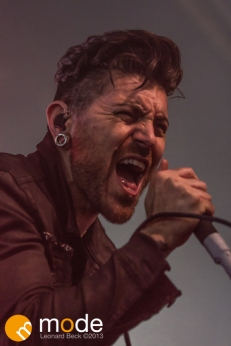 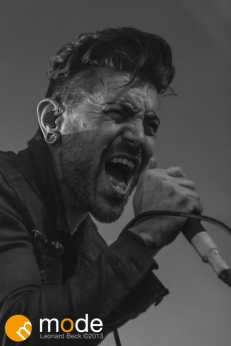 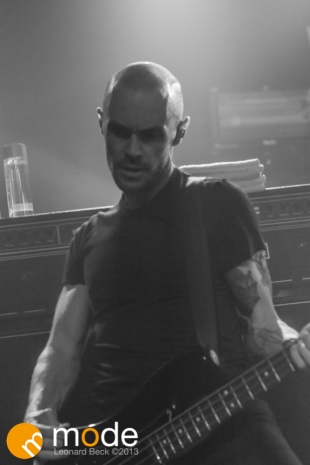 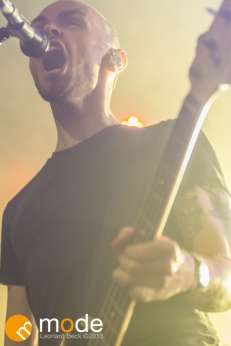 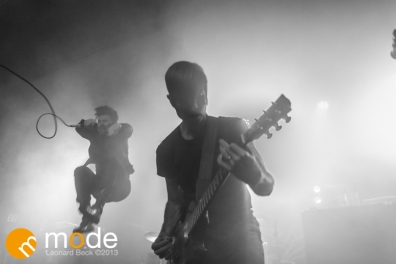 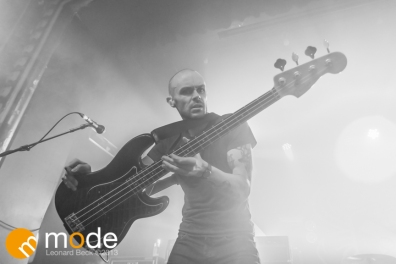 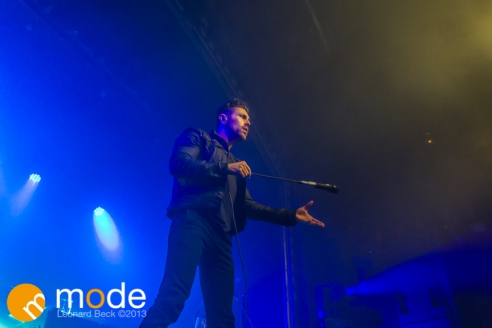 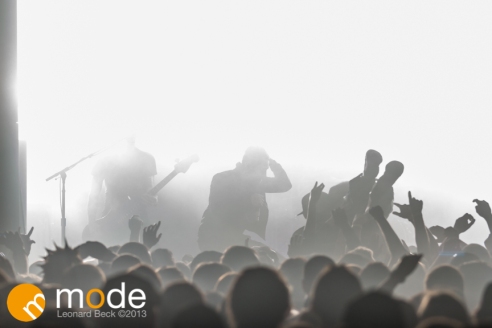