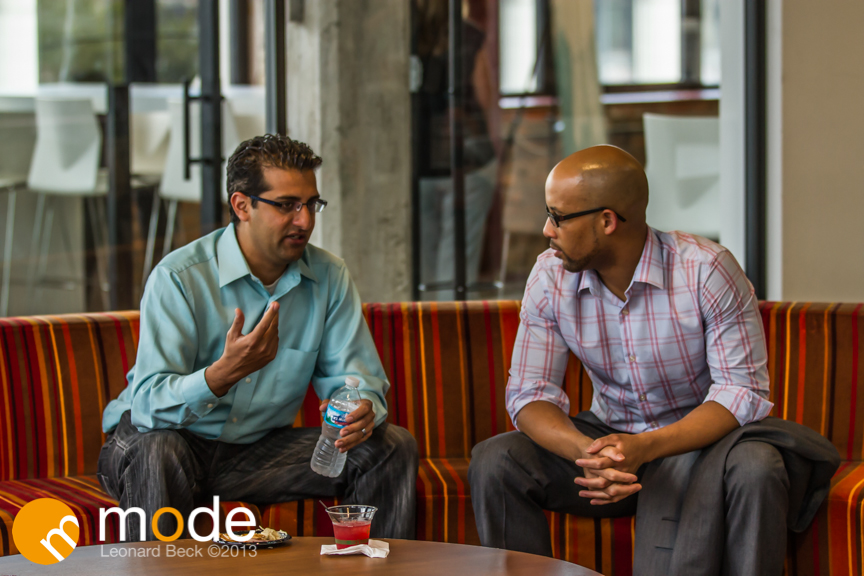 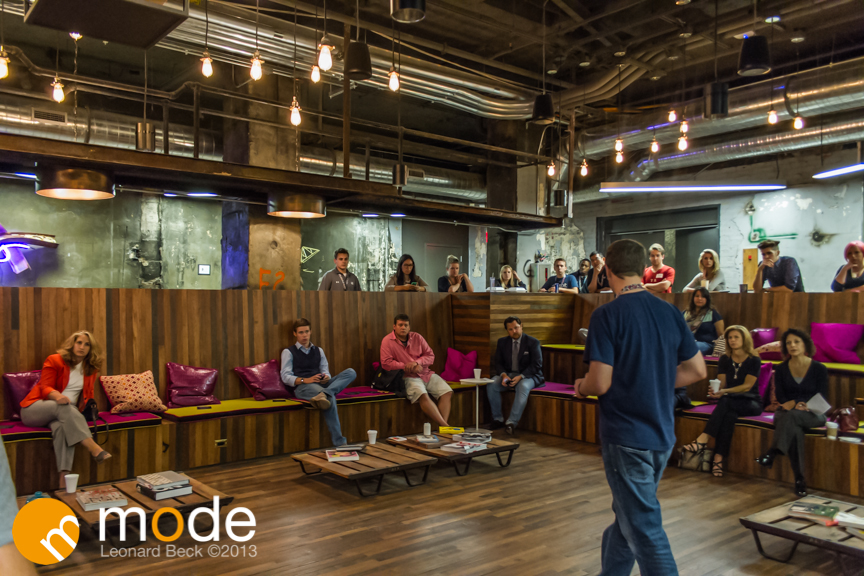 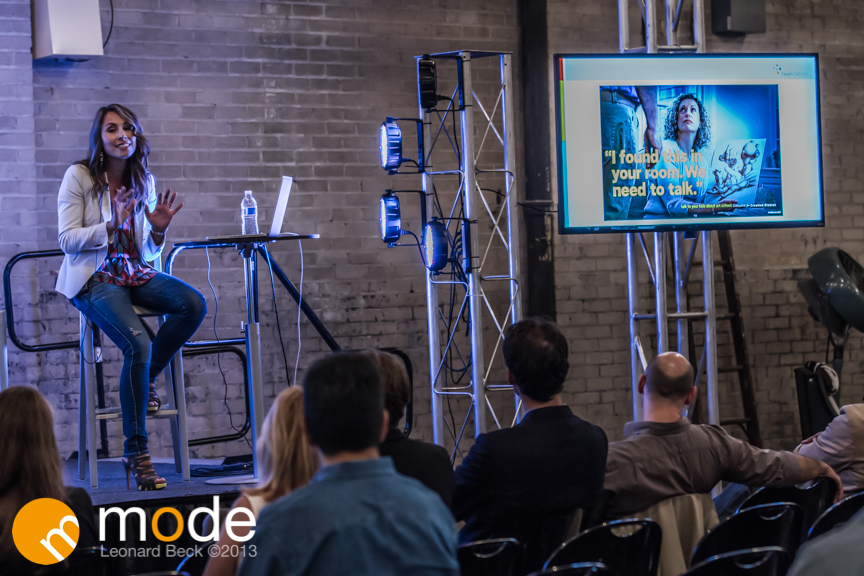 On September 12th 2013 was Detroit first Open Co. event joining NYC, San Francisco, and London. Open Co. is an event which companies hold open houses that last 45 minutes long and give presentations about what they do. The event was created to bring local companies together to encourage networking. Over 60 companies participating in the first Detroit Open Co. event showing how the city is bonding together.

Being a Creative with strong interest in photography/video I decided on  Crain’s Detroit , dPOP, Team Detroit, the Work, and Detroit Creative Corridor Center. Although I ended up having such a great time chatting with the guys at “the Work” I didn’t make it to the last stop (DCCC). After the Open co.  313Digital held a event at the MOCAD to networking and talk about your experience at the events.

Crain Communications was my first stop which is a well known for publications like Advertising Age, Autoweek, and many others.   They have a Photo studio large enough for full sized vehicles.  They also have a video studio to produce reviews for many different social media applications. What I wouldn’t give to have access to these studios for a weekend.

dPOP is part of the Dan Gilbert Family of businesses. They are the group who designed the interior of the quicken loan spaces at the Compuware headquarters and the Cube buildings across the street along with many others.  DPOP is currently building a showroom which highlights many local Detroit artist work. As I was waiting for the event to begin I seen people installing a art piece I seen at a recent show at Red Bulls House of Art. My favorite feature of dPOP’s space was the twin old style massive bank vaults they turned into meeting areas.  What is your favorite section of their design?

Team Detroit has it’s headquarters in Dearborn so I was questioning how this Open co. would work. They used a large space in Eastern Market as their host spot. The event began with speachs by Michele Silvestri and Mike Bentley. Then they were joined on stage by a panel of the agencies top talent across different fields. The crowd pick which subjects they would highlight by online survey. Team Detroit is known as the global ad agency for Ford Motor but they also have many other clients. Local clients are Compuware, CCS, Carhartt,  WDET, Greening Detroit, Detroit Dirt, and many others.

The Work  is a creative video production company. Although the company is not very old they have a impressive portfolio of work showing off their amazing creativity. Video for the Detroit X-games bid was my first view of their Work. The guys from X-games bid Detroit (Now called Assemble) also spoke at this Open Co. event about their experience with the Work and the future.  Sugar House was mixing up delicious cocktails.

Make sure to Add/Follow MODE Detroit to see upcoming event reviews from around Detroit area. A short video from Open co. Detroit is in the works and should be posted soon. 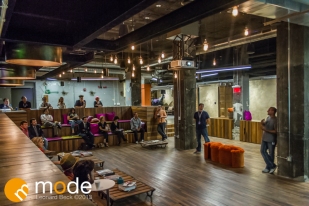 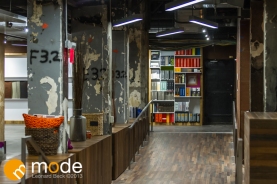 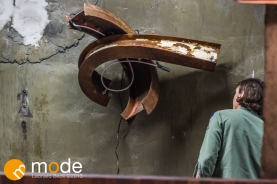 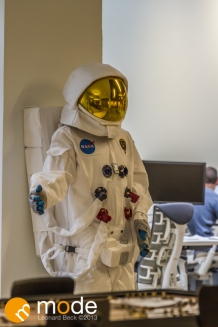 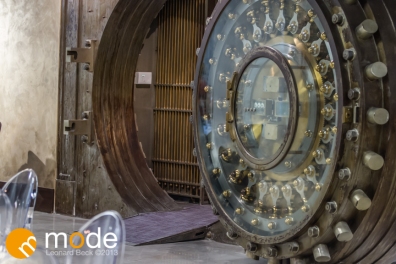 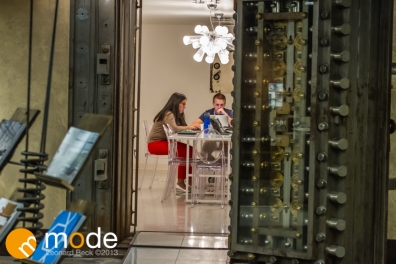 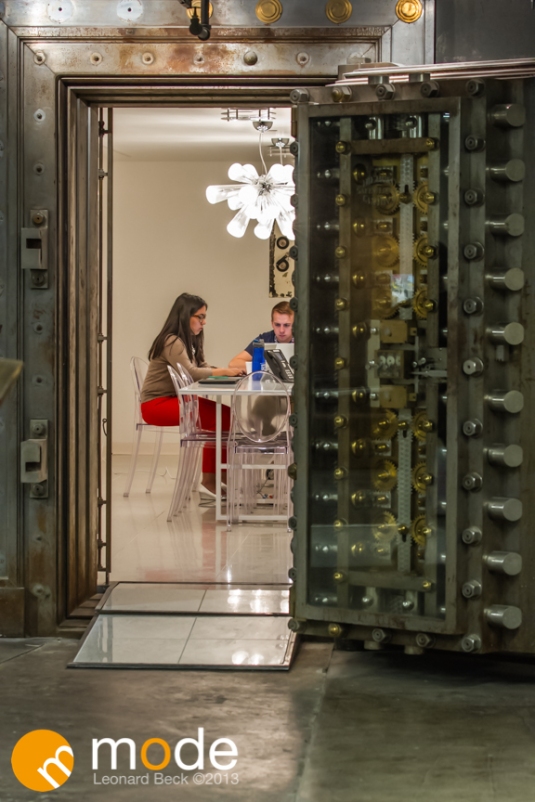 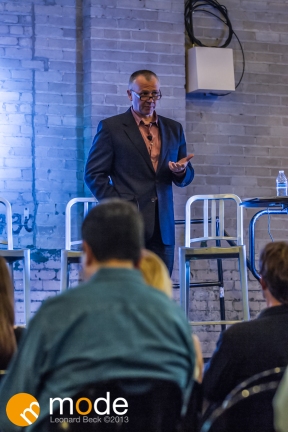 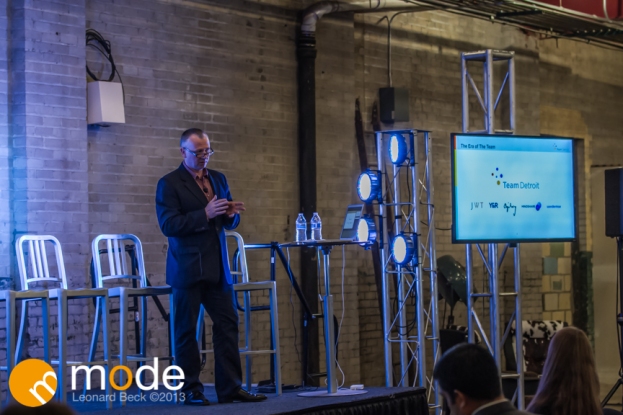 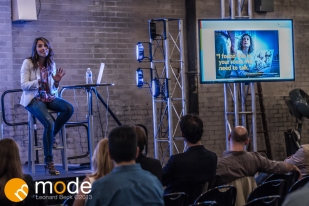 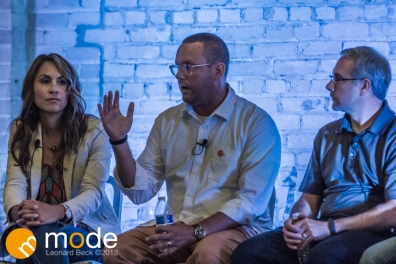 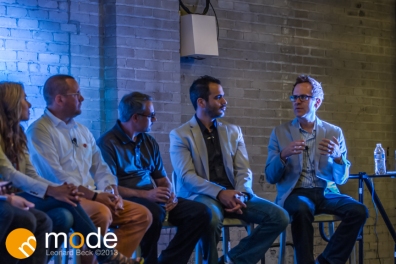 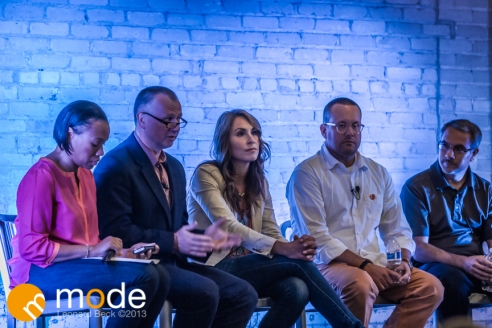 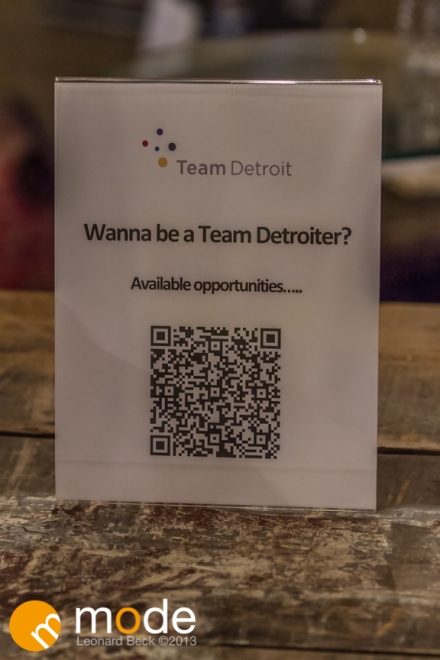 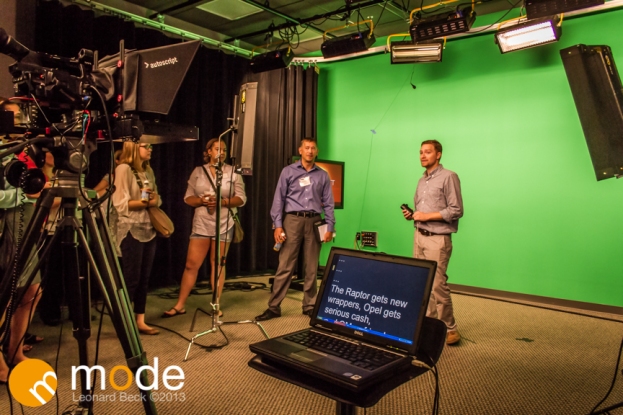 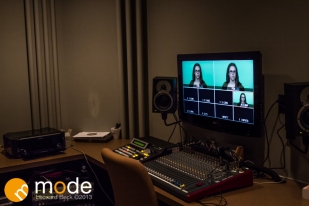 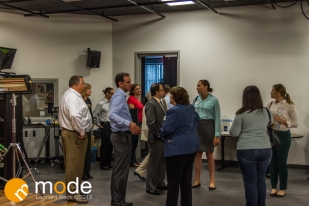 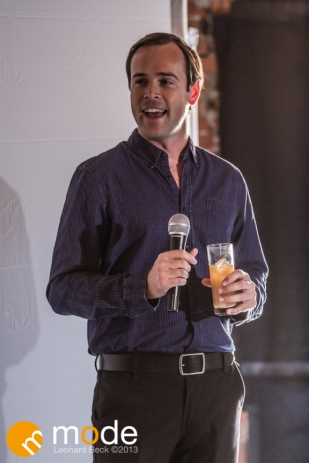 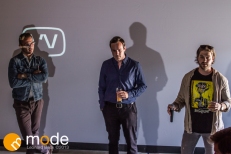 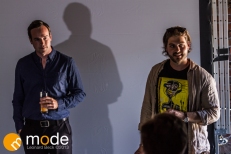