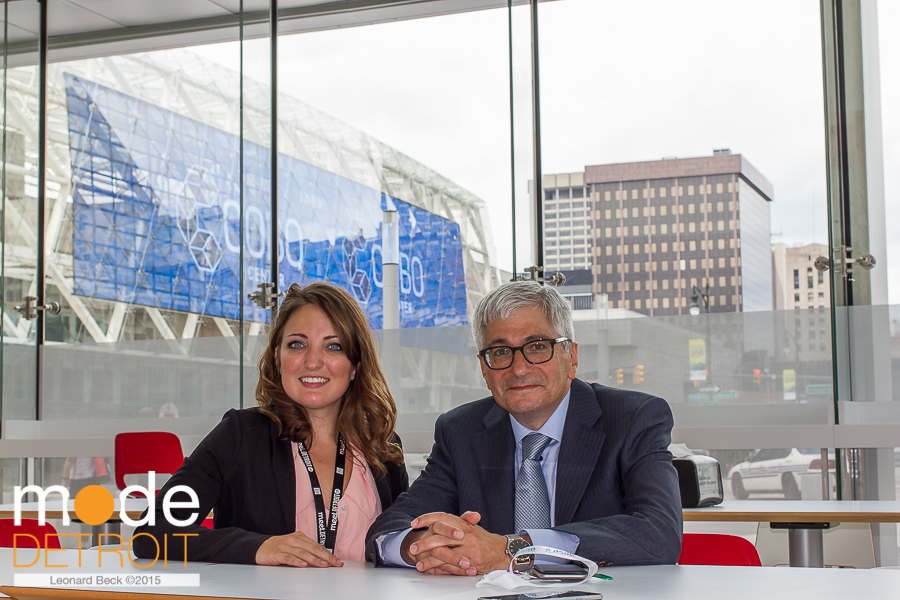 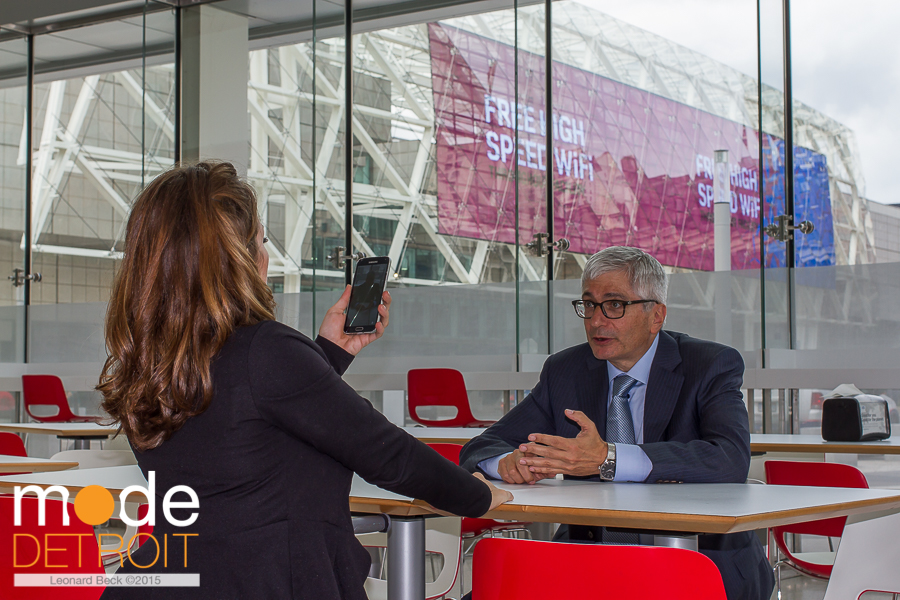 Paul Pomerantz is the Chief Executive Officer for the American Society of Anesthesiologists (ASA®). The Society is an educational, research and scientifi c association with more than 52,000 members organized to raise and maintain the standards of the medical practice of anesthesiology, and improve the care of the patient. In this role, Mr. Pomerantz is charged with helping the Society increase its impact on the anesthesiology specialty for members, their patients and the broader health care community. Mr. Pomerantz has more than two decades of executive experience in the health care association sector. Prior to joining ASA® in March 2013, Mr. Pomerantz served as the Executive Director of the Drug Information Association (DIA), an 18,000-member international nonprofit organization for the medical products industry. In this role, Mr. Pomerantz’s leadership helped the organization expand globally, establish new content areas and build critical relationships with worldwide health organizations, patients and students.

Previously, Mr. Pomerantz has held CEO roles at the American Society of Plastic Surgeons, Society of Interventional Radiology, and Clinical Laboratory Management Association, and has served in senior executive roles in hospitals and university health systems. Mr. Pomerantz has served as Chair of the Center for Association Leadership (ASAE), currently ASAE Foundation, and presently serves on the Board of the National Health Council (NHC) and as a Fellow of The Institute of Medicine of Chicago (IOMC). He is also past Chair of the American Association of Medical Society Executives (AAMSE). Paul Pomerantz received an M.B.A. specializing in Health Administration and a B.A. in Liberal Arts from Temple University in Philadelphia. He is a Fellow of the American Society of Association Executives and a Certified Association Executive.